The Georgia High School Association voted unanimously on Wednesday that students who compete in high school sports must do so according to the sex recorded on their birth certificate. 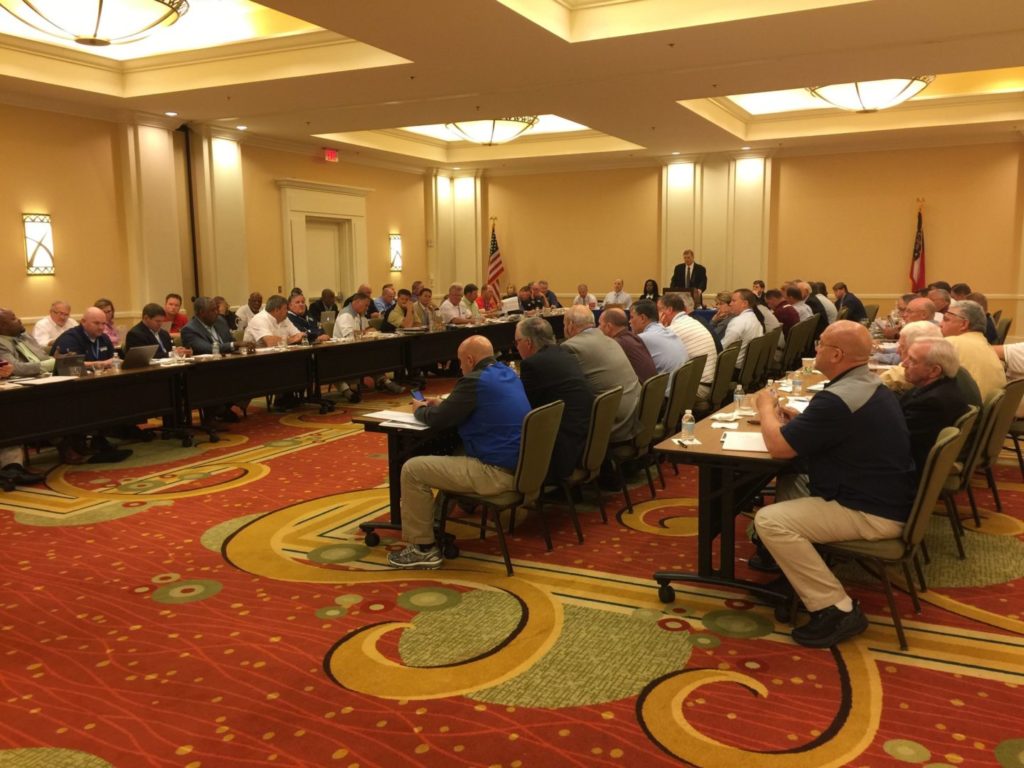 The executive committee of the GHSA during a March 2020 meeting.

“We wanted to keep a level playing field,” GHSA executive director Dr. Robin Hines told local media. “It’s out of a concern of competitive imbalance, understanding there are biological differences.”

The association, representing 463 high schools in Georgia, voted 61-0 (with one abstaining) on the rule, which is a return to previous by-laws. In 2016, the association began letting local districts make their own policies.

The vote follows a bill signed into law last month by Gov. Brian Kemp that included a provision granting the sports association authority to make gender-related policies. In a tweet about the GHSA vote, the governor said, “I’m proud to have championed this effort in Georgia!”

Following my signature on HB 1084, the Georgia High School Association today voted to protect fairness in school sports by unanimously approving youth to compete according to the sex determined on his/her birth certificate.

I'm proud to have championed this effort in Georgia! pic.twitter.com/m0bTA27Oas

The policy goes into effect when the new school year begins in the fall.