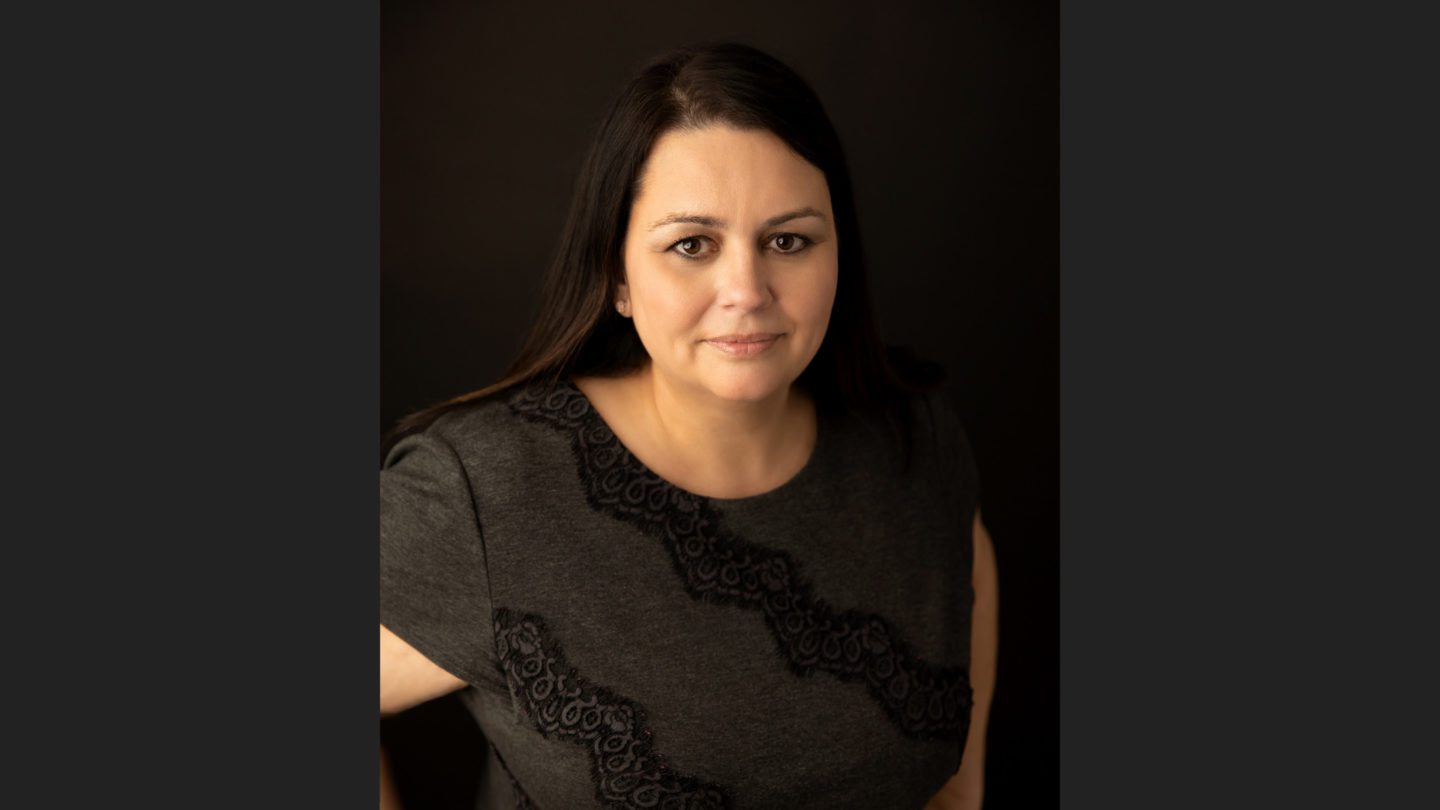 A Wisconsin school district has withdrawn its warning of legal action against an outspoken parent, after she obtained legal counsel to defend herself against the district’s claims of defaming it.

But in its June 28 statement ending the matter, the district nonetheless maintains it did nothing wrong.

The Oconomowoc, Wisconsin Area School District (OASD) had sent a cease-and-desist letter to mom and activist Alexandra Schweitzer in May, threatening to sue if she continued making “defamatory statements” in meetings or via email.

“Several parents and I discovered the materials that were available, and then I ordered the books for myself to see them in person,” Schweitzer told The Lion. “These were books about sex acts with graphic illustrations.”

Schweitzer was set to read excerpts aloud at an OASD school board meeting when she says the school board president reached out to say that her concerns had been heard, and the reading app would be removed from the computers.

“My initial concern was the access kids had and the lack of parental notification,” Schweitzer said.

Schweitzer serves as president of the Wisconsin chapter of No Left Turn in Education. Through it, Schweitzer continued to voice her concerns and those of other district parents, and even testified before the Wisconsin Legislature. She highlighted teachers’ use of a graphic text titled “The 57 Bus” as well as other materials that addressed gender identity and sexual activity.

In May, school district lawyers sent her the cease and desist letter, accusing Schweitzer of making false and defamatory statements against the district through her work with No Left Turn. The letter threatened legal action if she continued her efforts.

When the letter arrived, Schweitzer says she was shocked.

“But I felt confident I was right. As a mom and volunteer community leader, I spent months communicating directly with the district to ask questions. Instead of getting answers, they sent [this] letter and accused me of spreading misinformation.”

Schweitzer engaged the Wisconsin Institute for Law and Liberty (WILL) in her defense, and her attorneys sent a letter to the OASD making it clear that her public statements did not meet the legal standard for defamation and that her speech is protected by the First Amendment.

“The Oconomowoc Area School District’s attempt to silence a local mom with legal threats is inappropriate and troubling,” WILL President and General Counsel Rick Esenberg said in a statement. “The district’s accusations of defamation are weak. This tactic needs to be called out for what it is: bullying a critic.”

In its June 28 statement – which has apparently been removed from the district website – the OASD board dropped its threat against Schweitzer, saying, “We consider this issue closed …”

But the statement defended the district’s actions – strangely claiming that its threat to sue was leveled at Schweitzer as an activist, not a mom. A spokesperson for WILL said that’s a “distinction without a difference,” as Schweitzer doesn’t give up her First Amendment rights when she heads an activist organization.

“I have a voice in the community, and that’s why they challenged me,” Schweitzer said. “I maintain that parents are the primary voice in the education of the child. The schools should be in support of the parent, not in lieu of the parent.”

In addition, the district’s statement says the intent of its cease and desist letter was to advise Schweitzer’s organization “that it was publishing and circulating misinformation regarding the district’s curriculum and educational materials.” Yet, the letter went beyond advising Schweitzer of misinformation; it accused her of defamation and threatened to sue her.

Schweitzer says she’s received thousands of supportive emails, and membership in No Left Turn has only increased as a result of the incident.

“I’m a mom and I love my kids,” says Schweitzer. “I never thought I’d do this, but I knew it was right. Our Constitution and country are worth fighting for. I encourage other parents to do the same.”